In this article, you can understand the truth and fact of Samurai in historical point of views as follows:

What does the word “Samurai 侍” mean?

The word “Samurai” is pronounced “Samorau” in Nara period. Samorau is divided into two words “Sa” and “Morau.” Morau means “wait by side of the nobles to have an order” and Sa is a prefix to pronounce a word fluently.

On the other hand, the Kanji “侍” is also divided into “人” and “寺.” 寺 means “to have” originally and begun to mean “Office or government.” “人” means “human.” In a nut shell, the Kanji of Samurai means “a person who serves for government (or Imperial court).”

The origin of Samurai is “Bukan” in the Japanese social status of Nara period (710 – 794). Bukan was a kind of police/military officer. At that time, social standing was fixed and run by clan which engaged in it. Japanese court ranks called “Ikai” had 30 ranks totally. Samurai belonged the 16th called “Shorokui 正六位.” Shorouki was a lower-class aristocrat and not allowed to be in the Imperial court. As indicate in the last chapter, Samurai was wait outside of the Imperial court and court nobles gave them order. The word “Samurai” became popular in the Edo period (1603– 1868). Before Edo period, they were called “Bushi 武士” or “Bukan 武官” for a long time. They are in charge of the security of the Palace where emperor lives in and of the capital. And they were soldiers good at archery. Sometimes Samurai reminds us of sword but they preferred archery.

In the late Heian period (around 11th century), the court nobles struggled to gain power in the capital and pay scarce attention to the rest of the archipelago. Due to this political strife, burglars plundered the delivery to the Imperial court in the west Japan. It was Gunjikizoku that overwhelmed them for the Imperial court.

Gunjikizoku is roughly translated “aristocrat with armed forces, ” or “armed aristocrat.” In the mid-Heian period, the Imperial court went into decline financially, and descendants of emperor left the Imperial lineage with surname (a person who belongs to it doesn’t have surname even today) because it cost a lot to keep them. Usually, they and their sons were able to stay in the Imperial court but their grand children left the capital to rural prefectures and some of them became a prefectural governors there. At that time, the Imperial court did not have standing army and ordered them to organize the armed forces in emergency. In this situation, they solved conflicts with forces. Thanks to their contribution to the imperial court, they gained their social status and were called Gunjikizoku.They were still under the control of the Imperial court.

In the 12th century, Hogen no ran occurred. It was a civil war to solve the dispute of the Imperial succession. In this conflict, Taira clan (Heishi 平氏), one of Gunjikizoku, aided emperor Goshirakawa and gained its social position and political power. Taira no Kiyomori (平清盛), the head of it, became a Daijo Daijin (太政大臣),  a kind of prime minster under constitutional monarchy. Some years later, he caused a coup and confined the emperor. Heishi enjoyed its heyday for a short period of time and was ruined by the Minamoto clan (Genji 源氏) at Dannnoura.

After Dannoura, Genji and Asihikaga clan established the Shogunates individually and Bushi/Saumurai ruled Japan under the legitimacy of emperor. In Japanese mythology, emperor is a descendant of Shinto Deity and anyone could not deny its legitimacy. Due to this, no Shogunates could not abolish the emperor. On the other hand, they had the right to rule the country because all Shogun were Gunjikizoku and descendants of emperors. (Except Tokugawa Iyeyasu. He “claimed” he was a descendant of empero Seiwa. )

In the 15th century, the succession of Ashikaga Shogunate caused Oninno ran, the largest civil war in Japanese history. It last for almost 11 years and make devastated Japan and the Shogunate lost its rule over the archipelago. Due to this, Sengoku Daimyo gained its power in prefectures and lead Japan to Sengoku period. So-called Samurai is warriors in this period.

In 17th century, Tokugawa Ieyasu founded Tokugawa Shogunate to bring an end to Sengoku period. Samurai remained as a class but it was quite different from war-time ones. In 19th century, “the last Samurai” carried out Meiji restoration and Samurai ceased to exist in Japan.

Fields and rivers are chosen as battle field. Fields are plain and it was suitable for battle array. Rivers were sometimes borders between Kuni (prefectures).

How did they fight war?

At first, each corps form battle array facing each other. The distance between them is about 300~500 ft. Typical battle array has 4 units: Shield unit, arrow unit, spear unit, and cavalry unit including commander.

Shield unit is in fore front. Many Samurai make a wall of shields in front line. Behind them, Samurai archers settle as arrow unit. Behind arrow units there are Samurai with spear prepared for attack.

When both corps are ready, in a roll of drums, Samurai bugler blows Horagai, a kind of trumpet made of see shell, to tell the begging of the battle. After that, one Samurai archer shots a Kaburaya arrow. The arrow head of Kaburaya has holes and it makes a sound. It is a signal and arrow unit shoots arrows one after another without cease.

How did cavalry fought each other?

Cavalry always reminds us of Samurai fight. In Sengoku period, cavalry lost its importance because fight with spear was more effective.

Cavalry is called “Kibamusha (騎馬武者)” in Japanese. Your idea about it is a Samurai on horse back and runs around battle field at a full speed to defeat enemies with sword.

On the contrary, real Kibamusha is far different from your idea. Now let us make a small inspection. Usually, he had solders who helped him. The following are important ones.

In battle field, Batei controlled a horse Kibamusha was on because horses were not neutered and it was tough business to control them fighting with enemies. Horse didn’t run at a full speed. It couldn’t run in that way. If so, it would get tired and stop running. Kibamusha uses arrows to defeat enemy because it was the safest way to do that. When he uses sword, he has to get close to the enemy. If the enemy pull him out of horse to the ground, he would be in great danger because Yarimochi or Jijyusya, or others try to stab him. In battle field, Kibamusha usually took a shot at a horse which enemy Kibamusha was on for the purpose of having him fallen on the ground. It is far effective than to shoot the enemy. If he was on the ground, Kibamusha shoot arrow on him or his helpers like Yarimochi stab him and took off his head.

On the contrary, Kibamusha shot an enemy on horse. When he did it, he ran after the enemy. And when the enemy turned around, he shot an arrow in his eye. Samurai armor has an iron mask but it couldn’t protect eyes.

When Samurai killed enemy, he cut off enemy’s head because it proved what he did. After battle, winners gathered at Buddhist temple  The heads were washed and daughters of Samurai combed their hair and put them make up. Each head had a tag indicating a name of the Samurai who cut it off.

A Samurai showed heads to a commander. Next to him, there was an armed Samurai because it was believed that the head would attack them.

The higher was the military rank the head once belonged to, the higher was the reward of Samurai who cut it off. After the inspection of heads, funeral service was held and they were buried. High-ranked Samurai’s head were sent to his home-Kuni. Samurai showed respect to enemies because they fought bravely.

Daijosai is the first Niinamesai the Emperor holds in his rein. It is a ritual in which the Emperor shows his respect and gratitude Amaterasu Ohomikami, the most admired Deity in Shinto and the ancestor of the emperor.
2019.11.10
スポンサーリンク
疲れた人が行くべき京都の寺院と庭園
The meaning of Reiwa, the new Japanese Imperial period : 令和 in English, 令和英語
スポンサーリンク 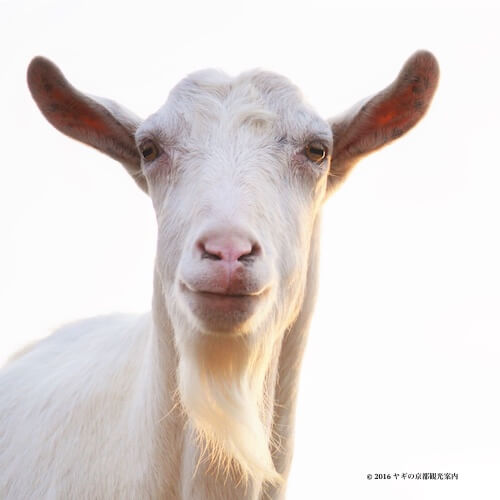 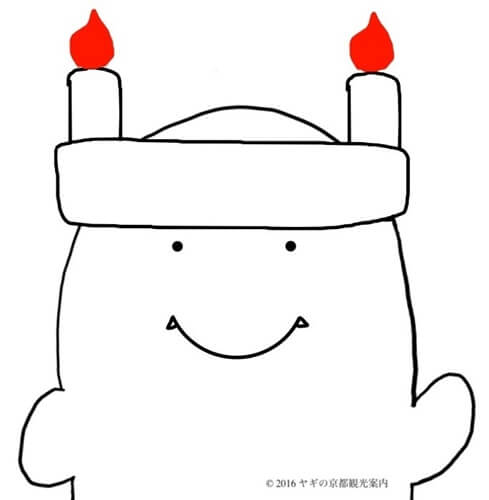