In Muromachi period, Ashikaga Shogunate gained gained control of Kyoto and the Impeiral court was on decline. Kinkakuji and Ginkakuji was built and famous Japanes cultures as Zen florished in this period. 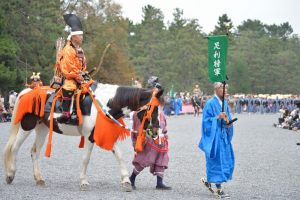 He is a Sogun (the name remains anonymous ). 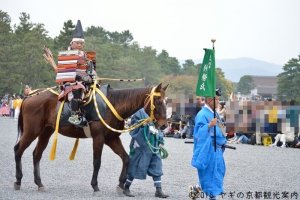 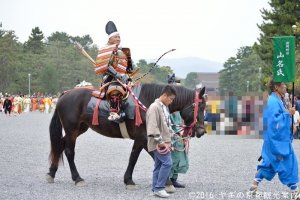 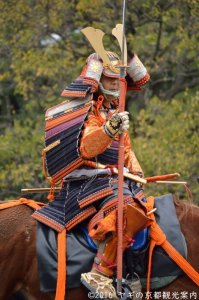 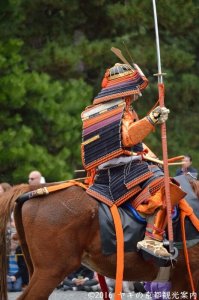 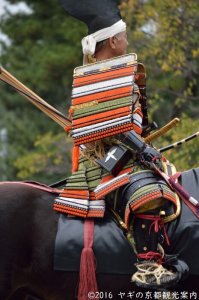 The armors of this period is so elegant. They are made of steel plates. These plates are tightened with beauful strings. 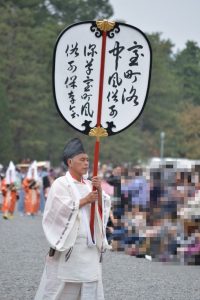 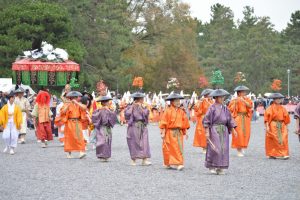 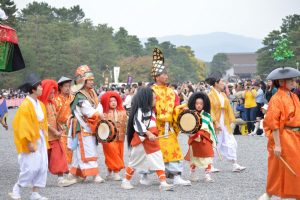 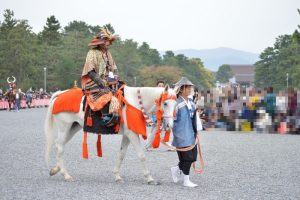 Oda nobunaga is one of the three great worrios and nearly seized huge political power over the archeplago but Akechi Mitsuhide, one of his advisor, rebeled against him. Mitsuhide tried to assisinate him at Honnoji temple. Nobunaga find he could not win and put fire on the temple and made Harakiri (Harakiri is death with extreame honor. If Mitsuhide could have killed him, he would be nothing but loser. ). 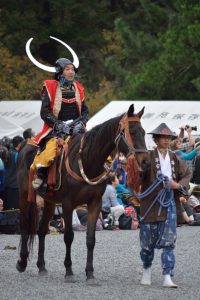 The armors in this period has peculiar ornamnts on helmet. 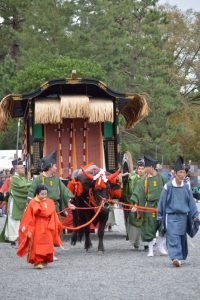 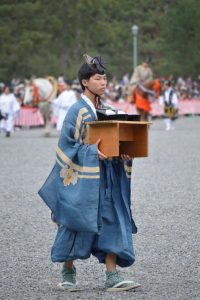 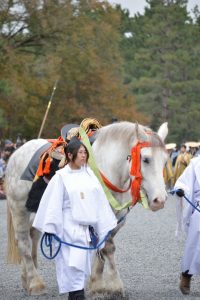 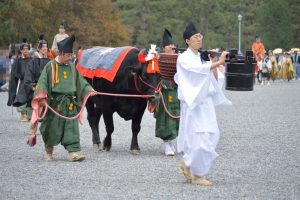 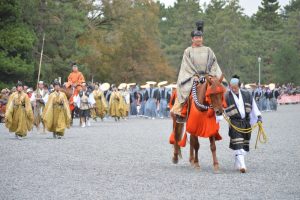 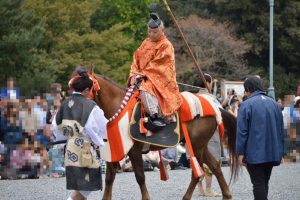 After the death of Nobunga, Toyotomi Hideyoshi brought the archipelago under his control. He paid visit to the imperial court after the victory.

In 2021, we still found ourselves in the middle of COVID-19 and Kyoto is having "Autumn leaves season" with it.In this article, I'll show top 10 places to enjoy the season avoiding so-called "Three C's." Closed, Crowded places with many people nearby, and Close-contact settings.
2020.10.22